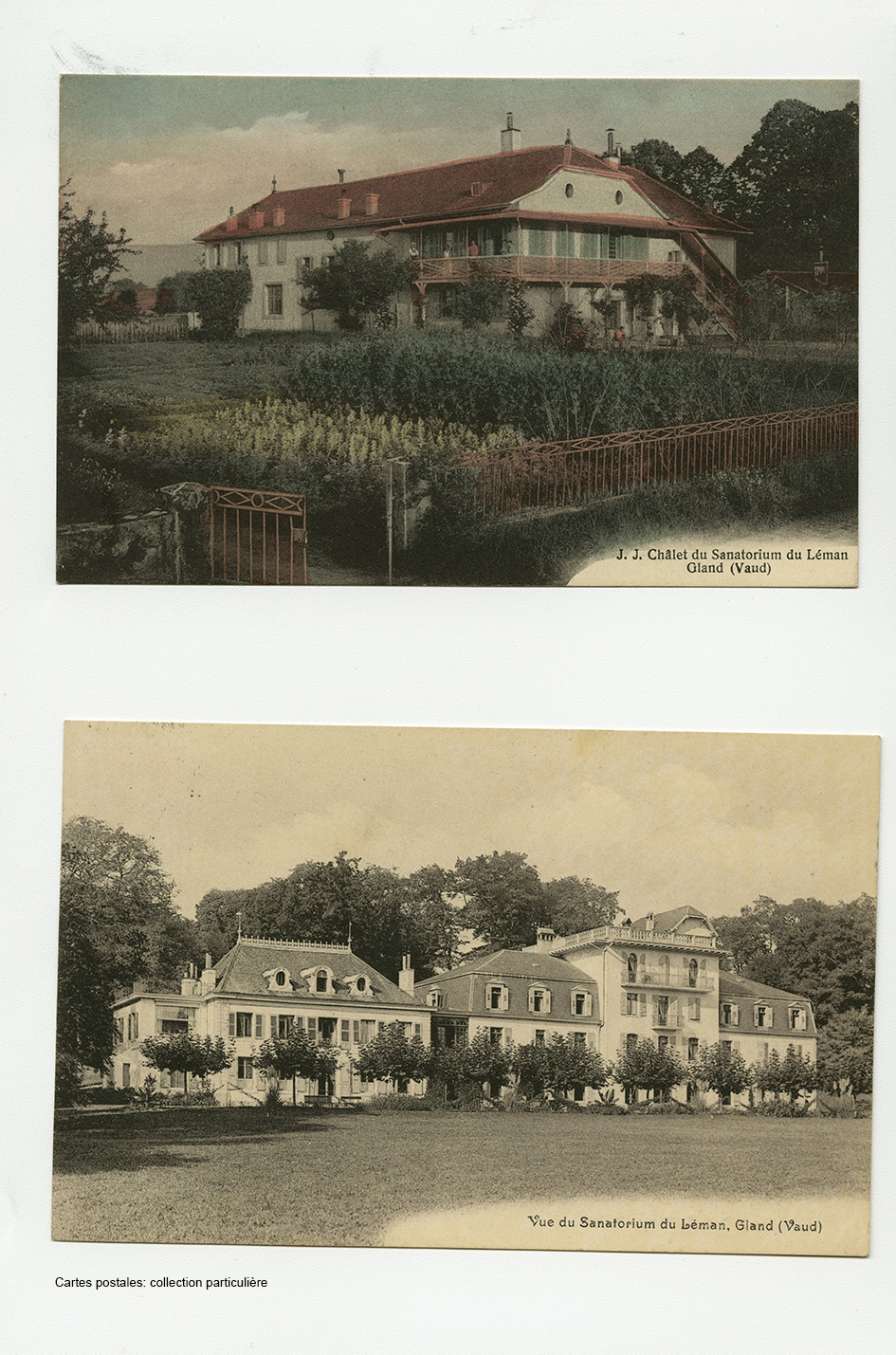 The master residence is referred to in 1771 as “new”. Maître Gaspard (Meyer?) and Jean Servage are
mentioned in the baron’s journal as working on the construction. Jean-François de Ribaupierre, in his
letters from Russia, considered the family estate that he had left behind “like the promised land,
flowing with milk and honey”. Even today, its harmony is inescapable.

La Lignière undergoes various changes of ownership in the 19th century, at one point belonging to
François Clouet de Paule. In 1872 it is purchased from the Duke of Sessa by Louis-Anne Victor
Desgaultière from Lyon, and in 1904 it becomes a clinic run by the Philanthropic Society. 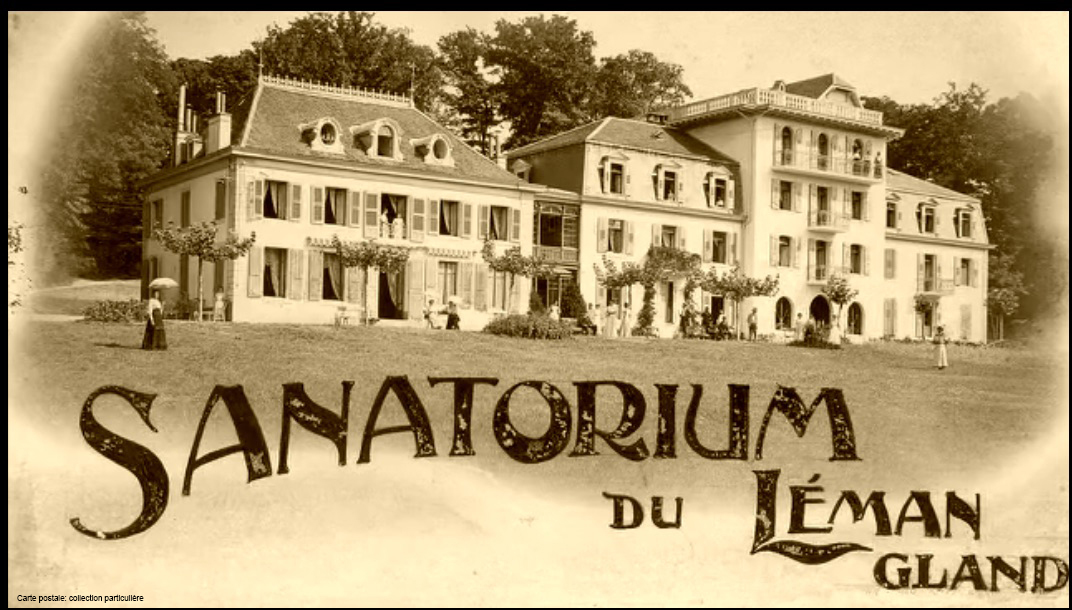 The baron owned a boat which was moored at Promenthoux. A keen bather, he often enjoyed a
cooling dip in the lake along with his wife and friends. The boat was used to hold parties, concerts
and cheerful picnics. During the fine month of July 1771, his journal notes: “The weather has been
hot enough to bathe in the lake these last days”. In the 20th century, patients at the Sanatorium du
Léman also took full advantage of the benefits afforded by the lake waters, as the postcards above
attest.

Marc-Etienne de Ribaupierre, a central figure of the baronial estate

Louis-François Guiguer makes frequent excursions to La Lignière on horseback, on foot, in his
carriage or by boat, either alone or accompanied by his family and his personal secretary Christoph-
Daniel Renz.
The La Lignière estate, which is initially owned by the Guiguers, is transferred in 1760 to Marc-
Etienne de Ribaupierre (1723–1785). A doctor of law, he is the castellan or estate manager of
Prangins, and thus a key figure in the running of the baron’s affairs.

Voltaire is a friend and neighbour of the baron of Prangins. In 1775, much taken with La Lignière, the
writer rents part of the property through a nominee, his faithful secretary Jean-Louis Wagnière. At
the time, Voltaire is actively searching for a final place to stay in the region, with a view to ending his
days outside France.

In a friendly gesture, Voltaire recommends Jean-François de Ribaupierre, the son of the estate
manager, to Catherine II of Russia. De Ribaupierre becomes one of the Empress’s officials and ends
up marrying the Russian princess Agrippina Bibikova, who makes a much-anticipated visit to her in-
laws in Gland.

The estate manager’s great-granddaughter, Tatiana de Ribaupierre, goes on to marry Prince Nikolai
Yusupov, a member of one of Russia’s most influential families. Tatiana’s health is frail and she dies
prematurely. In her memory the eponymous villa in Crans, where the family resides at the end of the
19th century, is named after her. 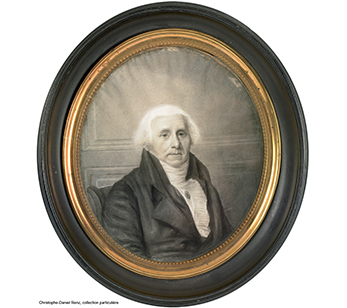 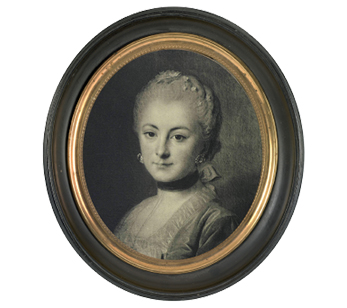 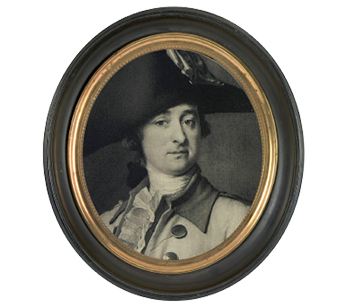