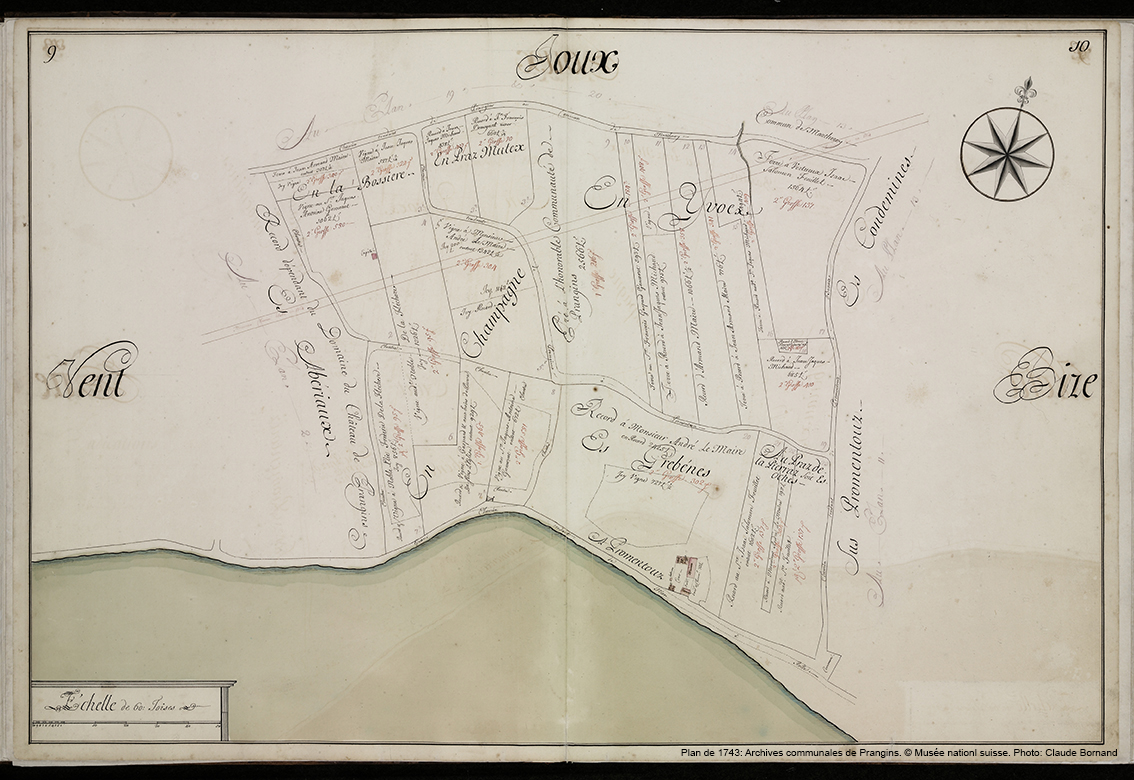 The old village of Promenthoux experienced its heyday in the 13th century, when a
noble family bore the name and a parish church of St. Stephen was built there.
In 1482, one of the first books printed in the Vaud region was produced in
Promenthoux at the instigation of Louis Cruse (Garbin or Guerbin), a pioneer of
printing in the area. 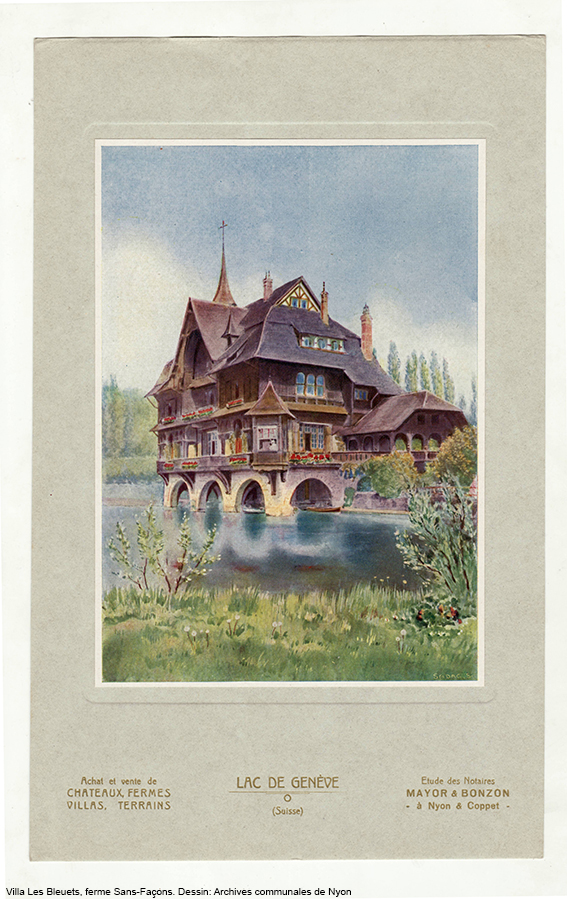 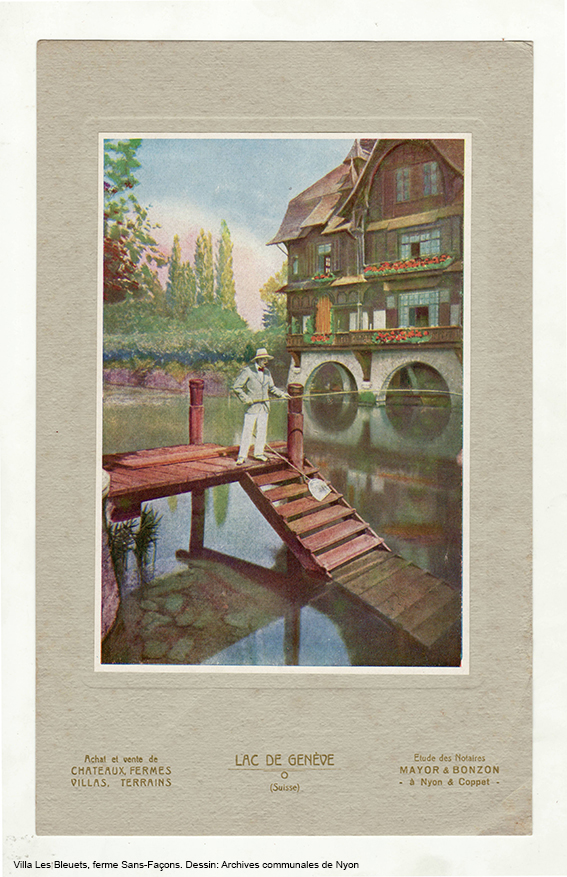 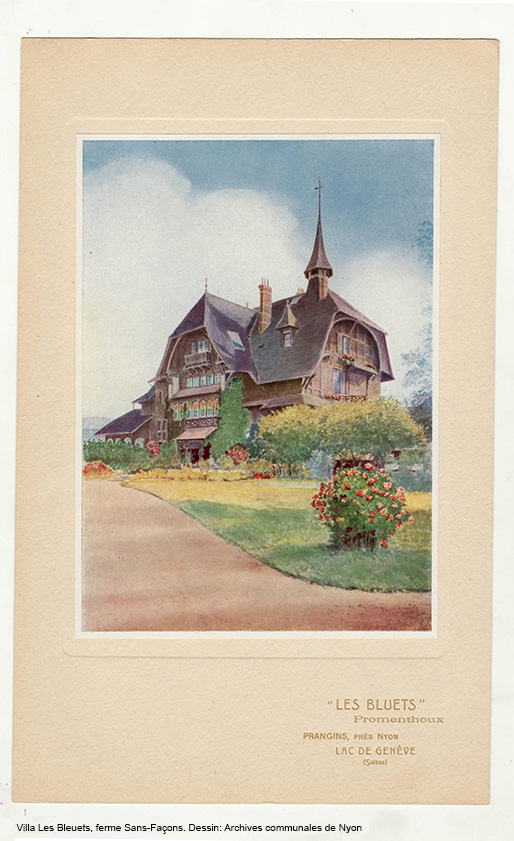 This spectacular villa-cum-chalet was built in 1896, partly on the lake. The
plans were drawn up by Stephen Sauvestre, one of the architects of the Eiffel
Tower, and executed by Gustave Falconnier of Nyon for the leading Parisian
couturier Jean-Philippe Worth (1856–1926). A substantial model farm known as
Sans-Façons was attached to the villa. 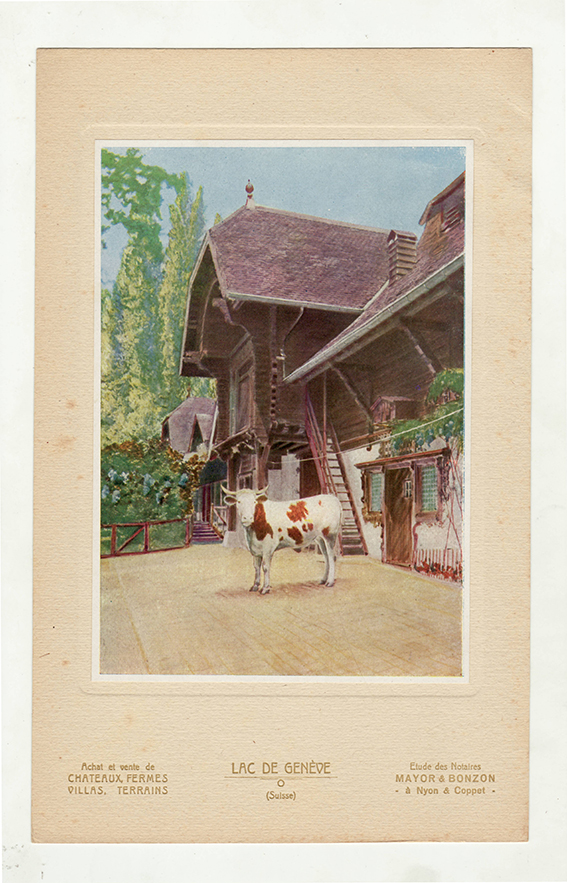 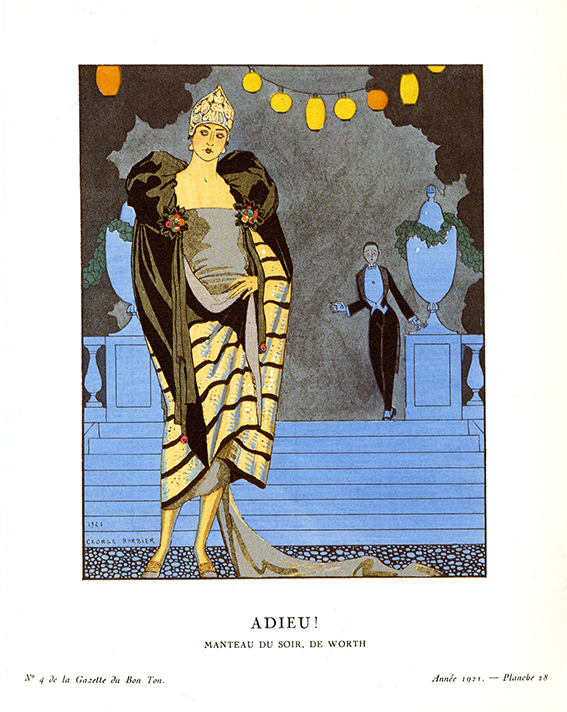 A monument to the “Glorieuse rentrée”

In 1689, the beach at Promenthoux witnessed the departure of the Italian
Vaudois who had come originally from Piedmont. Protestants who had taken
refuge in Geneva following the Revocation of the Edict of Nantes, they were
returning to their homeland. They gathered on the night of 16 August to cross
the lake in boats. 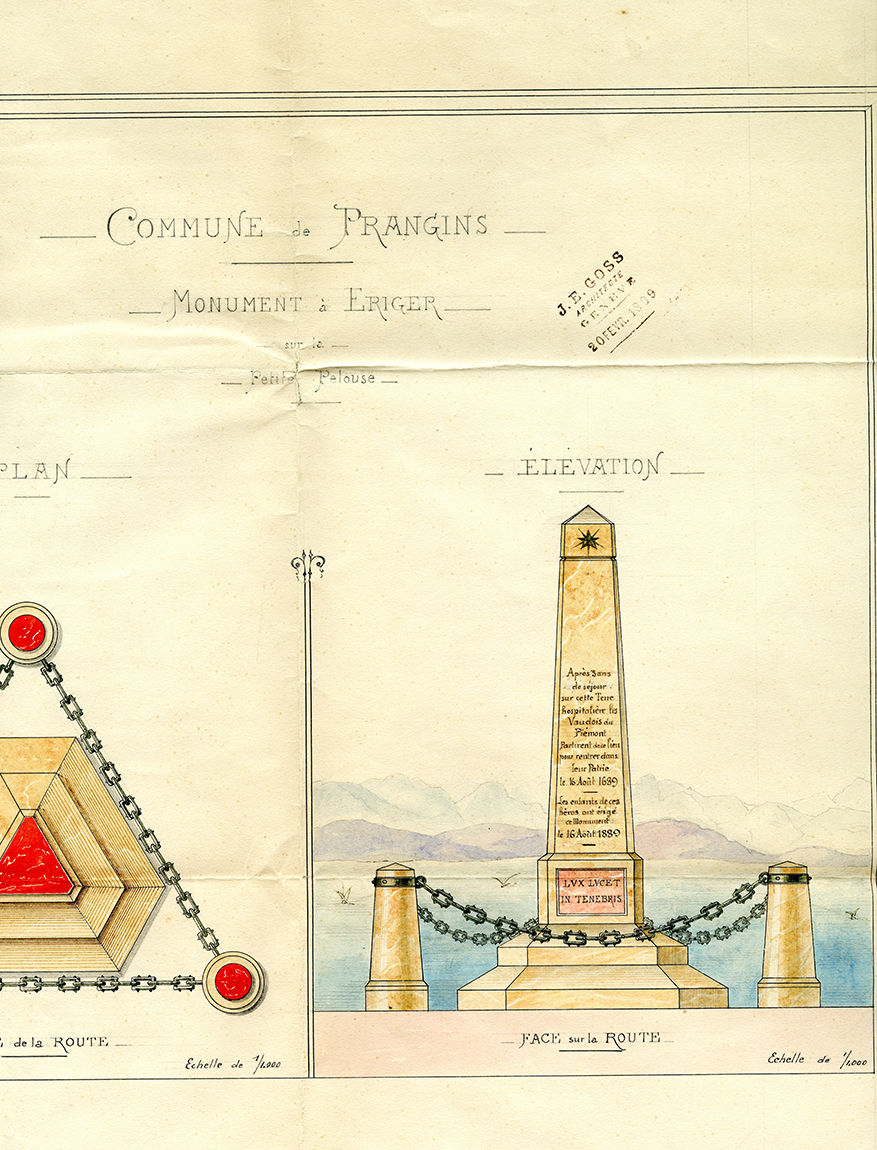