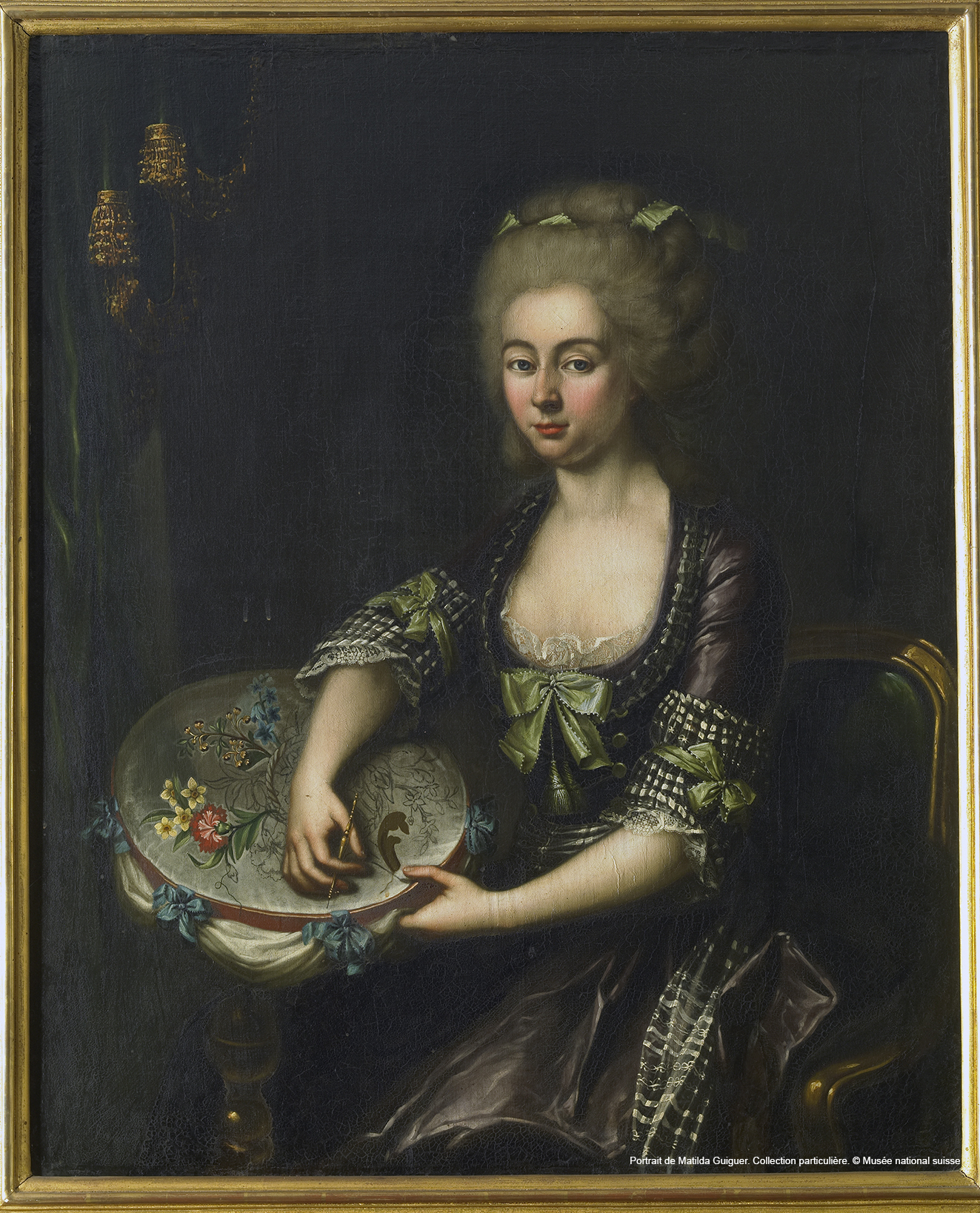 In 1779, Matilda Guiguer joins her husband in a major enterprise to create a
sharecropping farm, for which they purchase the land known as Les Avouillons on
the left bank of the Promenthouse river. The project soon assumes considerable
proportions: once the land around the building has been levelled, outbuildings are
constructed, a new road laid out and a bridge built. The work is entrusted the master
carpenter and architect Louis Cugnet I (1729–1801), whom Louis-François Guiguer
works with on a regular basis. By 1780 the farm is already operational, but the
extensive landscaping around it takes a number of years to complete. It includes
digging a canal, constructing an aqueduct, planting a chestnut wood and an avenue
of poplars, then establishing an orchard. Thereafter a farmyard is added, with a flock
of sheep, a pigsty and, in autumn, heifers and cows. Right up until 1786, the
Guiguers continue improving, enlarging and adding to the estate. It proves something
of a trailblazer, slightly preceding the construction of the Queen’s Hamlet at
Versailles, the best known of its kind in Europe. 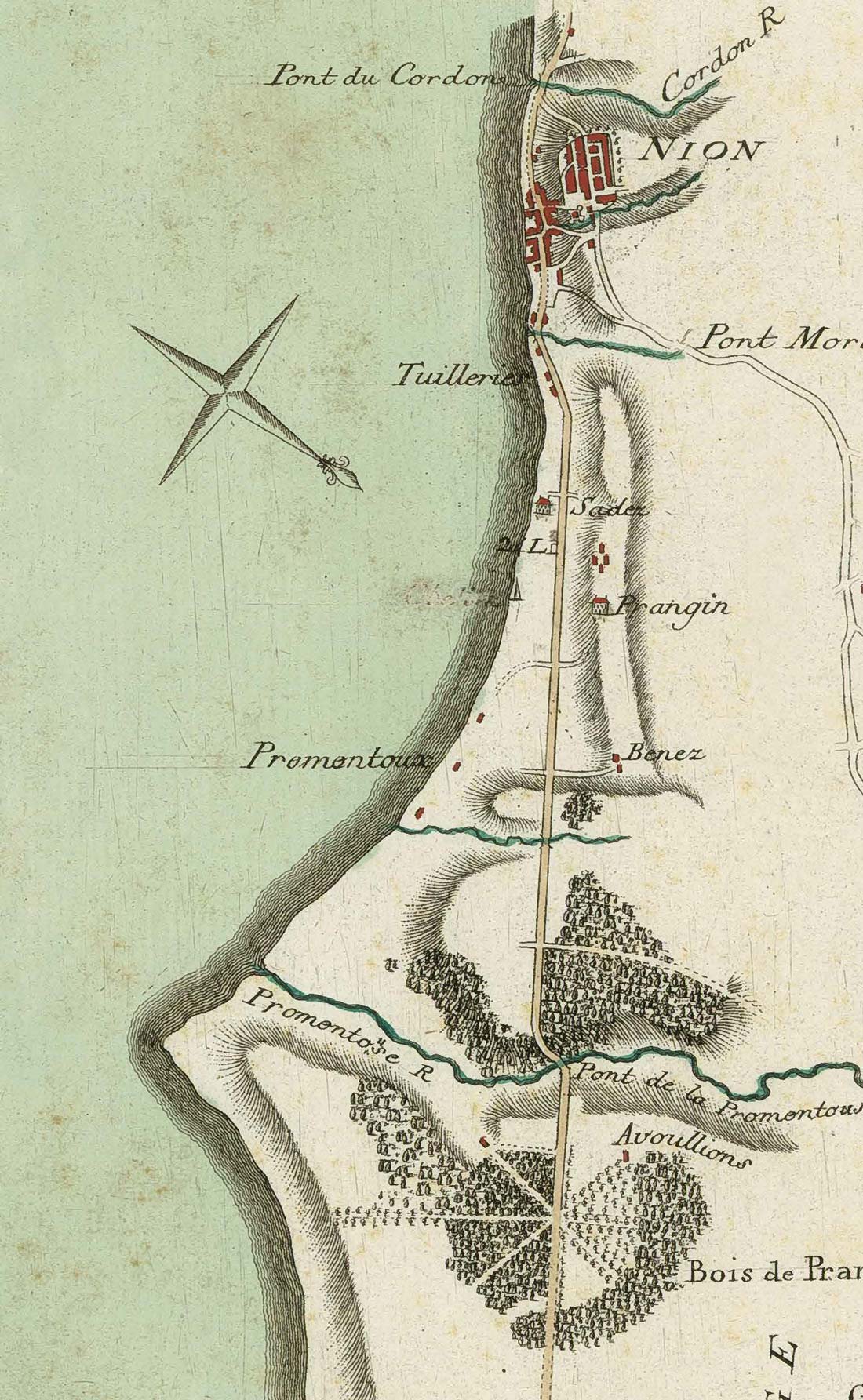 From Ignacy Paderewski to the Baumgartner family

The Avouillons estate is purchased in 1913 by Ignacy Jan Paderewski (1860–1941),
the pianist and politician who was born in Podolia, a former Polish province in Russia
that is now part of Ukraine. In 1928 Paderewski leases it to two farmers, the brothers
Fritz and Werner Baumgartner. Following the musician’s death in 1941, they take
over the estate. In 2018, this fine property is still run by Fritz’s descendants.
From 1939, the section of the estate along the Promenthouse river is used by the
Swiss Confederation to erect a line of anti-tank defences consisting of concrete
blocks known as toblerones as well as military forts.